EVOLVE’s music flows within the vein of the “Progressive” genre, although they consider that their inspiration is influenced by the diversity within the “seventies”. Their experimentation and adaptability promotes a uniqueness that is both optimistic yet sombre, melodic yet profound. Through their music they explore and reflect upon time, power and life.

Early in the second millennia, in the region of Montreux in Switzerland, Evolve was born under the sign of Progressive Metal. Their music is inspired by a multitude of groups such as Dream Theater or Rush.
Patrick, Cédric and Benny came together, exchanging their visions of life and uniting their creativity to form the core of EVOLVE. Later Sébastien and finally Jean-Marc joined the others on their artistic path, bringing with them their skills and passion, to create this musical family.
Together, they are inspired by the mysteries of life and explore certain truths of existence, Whilst passing through the themes of time and power. Enriched by many years of Combined musical experience, EVOLVE opens its doors and invites you to discover its diverse and profound melodic universe. 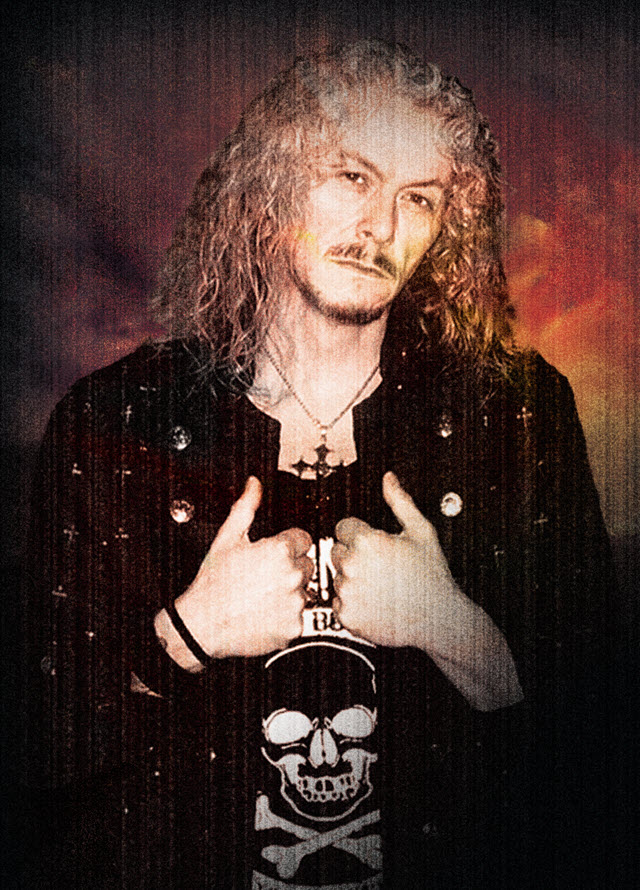 Born in the seventies, Jean-Marc’s musical career began with eight years as a singer song-writer and has become one of the best known- voices in Switzerland. He has sang with many different Bands in Switzerland, Germany and the US, Bands like Big Red One, Daydreamer, Neverland, Back Street or Wicked Waltz (Pensacola USA) and more….
Jean-Marc was very happy to finally discover Evolve and play the sound he loves and he now feels like being in a new family.
Let the journey begin! 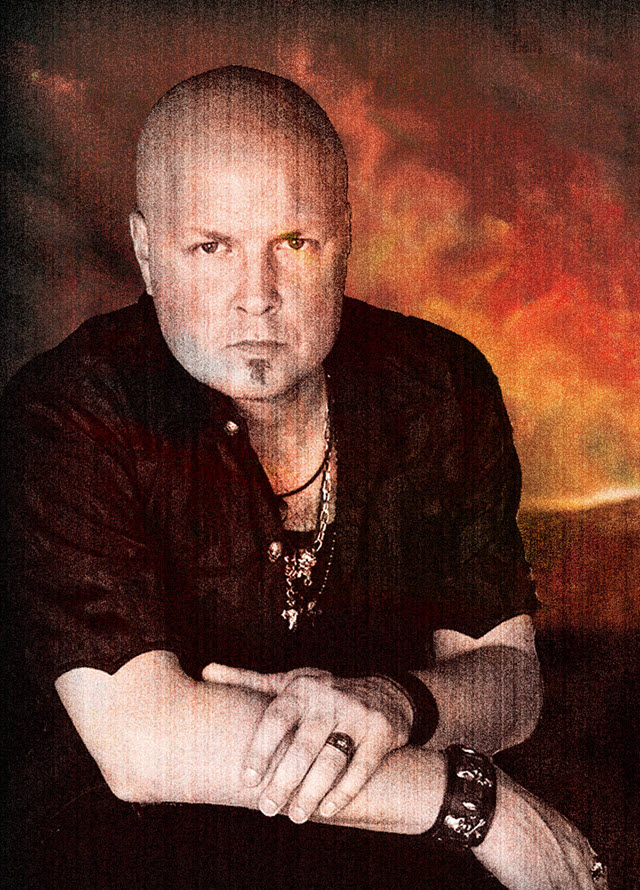 As a guitarist, my dream has always to create a band into which I can channel my inspiration. My musical and lyrical ideas are intertwined through the theme of life’s mysteries. I hope to promote consciousness by exploring certain truths of existence and infusing notes of positivity and hope (if hope is possible!). I have been extremely blessed to have at my side my friends and fellow collaborators Cédric and Benny, their talents are extraordinary. They share my vision and walk the same artistic path, Together we nourish the creative seed and cultivate the borne fruit that is the world of EVOLVE. 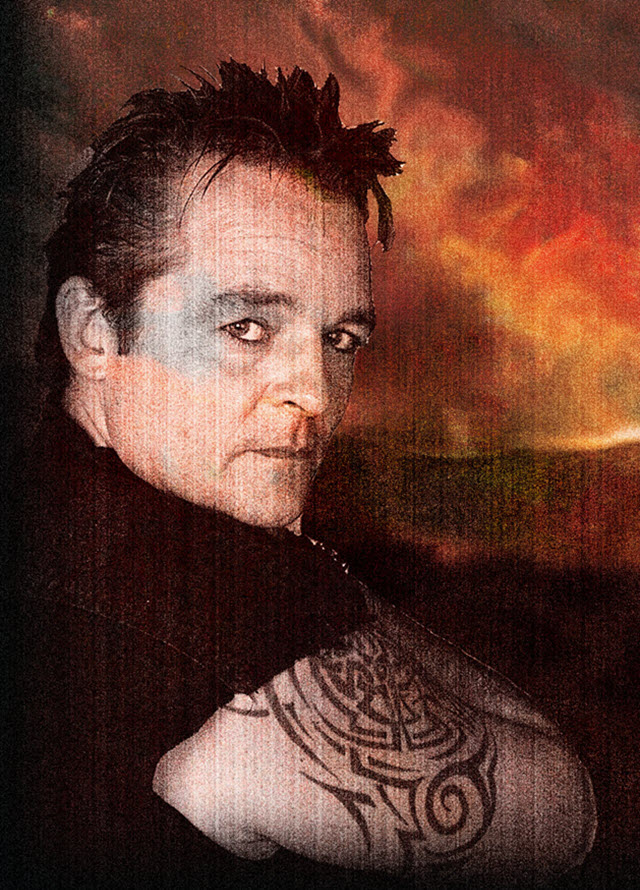 It was 1984 when I bought a second bass guitar and a 30 watt amplifier and began to learn how to play bass guitar. After experiencing an Iron Maiden concert in 1986 I understood that I had this musical passion in my blood. Following various unproductive musical experiences came the day that I met Patrick and Benny. There was an immediate musical and amicable chemistry. EVOLVE was born. 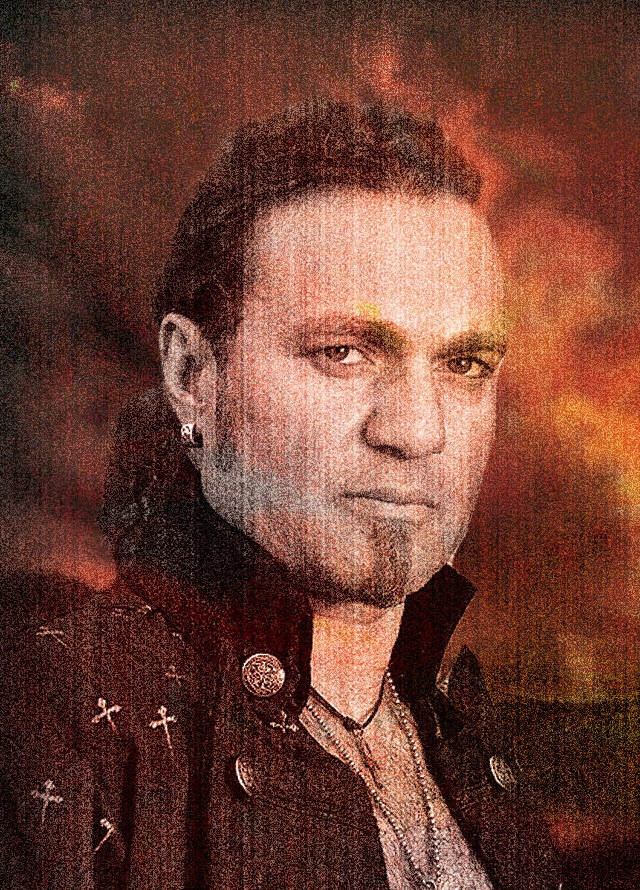 I am passionate about Keyboards and Synthesisers and started playing in my first band at the age of thirteen – music became my life.

Joining EVOLVE in 2005 has allowed me to more fully realize and express my music. 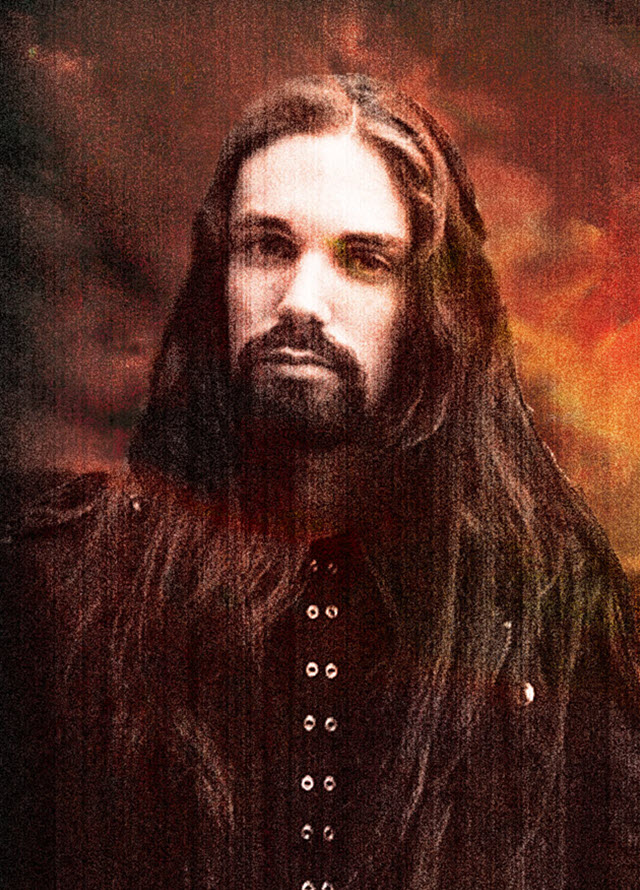 Passionate about music since a young age, today it takes centre stage in my life. The energy released by the band on stage and the synergy of the compositions define EVOLVE`s atmosphere and allow the realisation of my dreams.